The Carnival is one of the most popular festivities around the world, it is not different in Catalonia either. In Catalonia, the carnival starts on Thursday (dijous gras), the day of the arrival of the King of the Carnival and finishes the following Wednesday, which is called the Wednesday of Ashes. This latter day is also known as the Funeral of the Sardine when the tradition is that people get dressed in colorful costumes and the Sardine, the symbol of the carnival is buried till the following year.

One of the most emblematic carnivals in Catalonia and all around Spain is the carnival in Sitges, which is known amongst other things for its motto that says something like “all is fair during the Carnival”. There are lots of different events during this week, the most known ones are the parade of la Rua de la Dibauxa that takes place on Sunday and probably the most spectacular parade which is held on Tuesday, la Rua de l’Extermini. Some people compare them with the carnival in Río de Janeiro, although we find this a little bit exaggerated. 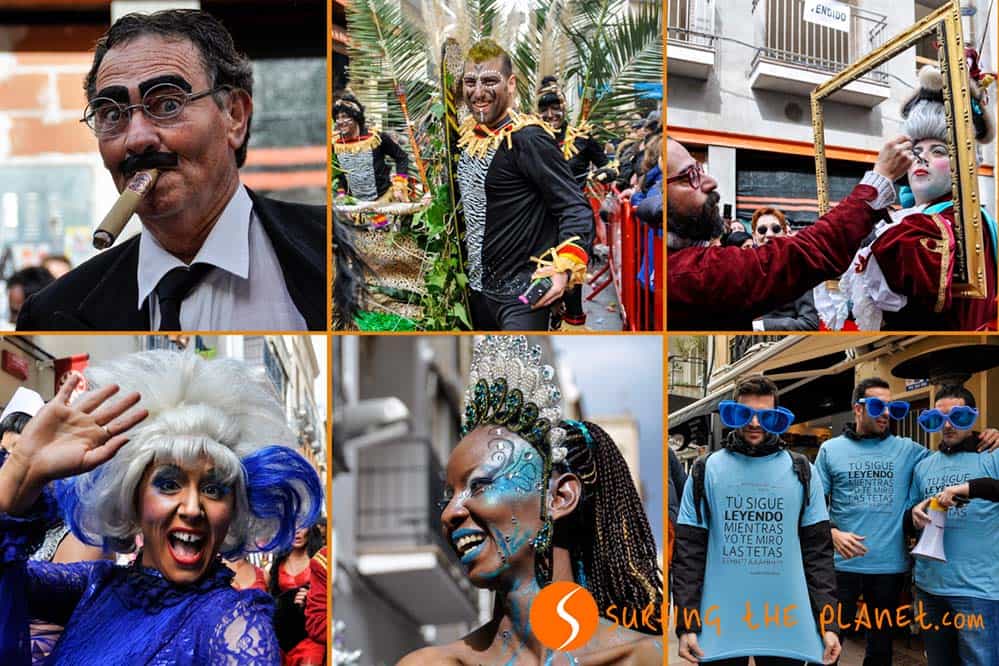 This year we attended one of the funniest events that is different from the usual parades. It is called the Race of the Dressed Up Beds or as they call it here “la Cursa de Llits”. It is a race between teams, each team has at least five members. One of the participants sits on the bed, while the others push the bed as fast as they can. At the same time, it is not a serious competition, they stop several times to make jokes with the public, we had loads of fun! 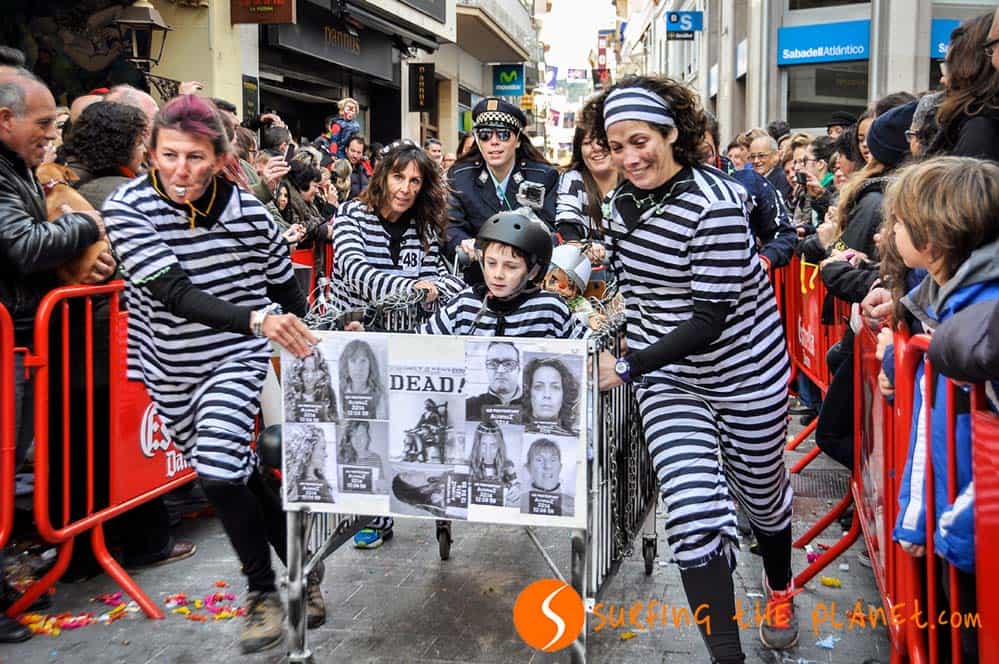 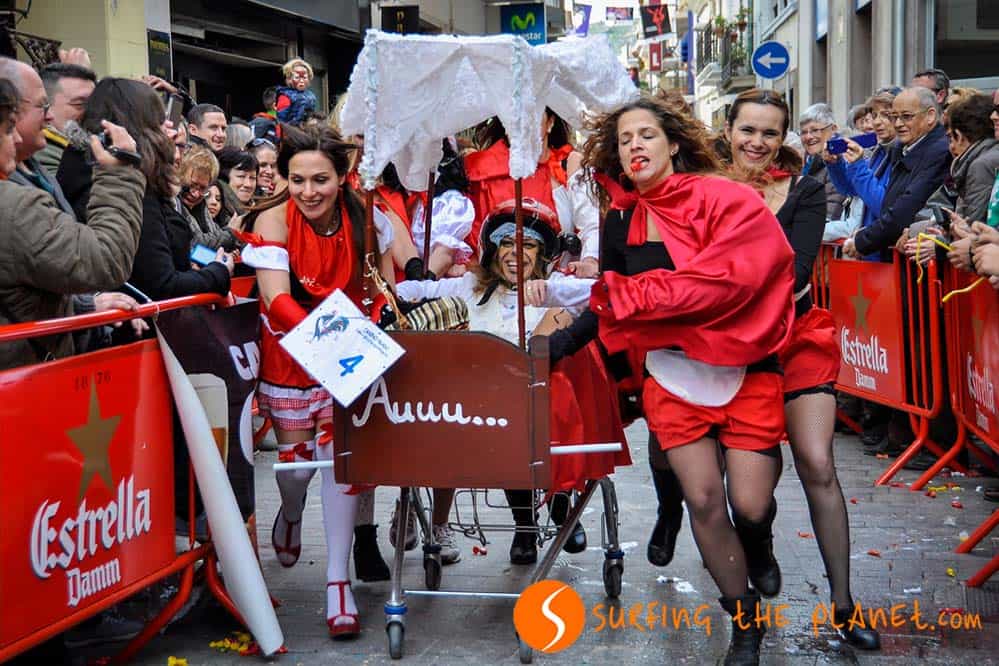 What to see in Sitges

As we already are in Sitges, let’s take a walk in the center of this picturesque town. Sitges is situated at a half an hour train ride from Barcelona, on the coast of the Mediterranean Sea, and it is one of the most popular tourist destinations in this part of Spain.

All the visitors coming to Sitges is attracted by the long beaches and mostly by the vivid nightlife. It is especially frequented in Summer when all the bars and clubs are full of people. Sitges is also known as one of the most gay-friendly places in Europe and it is a popular destination among gay tourists.

Apart from the everlasting party Sitges also has a lot of culture to offer to the visitors. Any angle you look at it from, you see something really charming. When you stand on the beach you will be impressed by the majestic Sant Bartomeu Church that stands on the shore as a guard of the town. If you climb the stairs to the church, you will be astonished by the view of the beach. 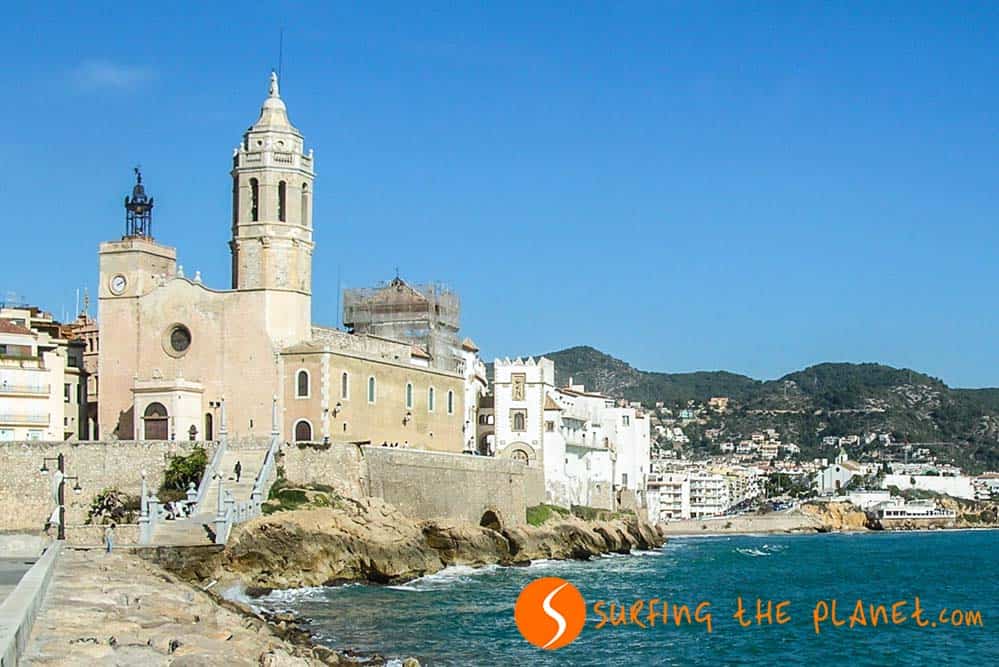 Behind the church you can explore the historical part of Sitges that we love the most. At first it can remind us of a typical village from the South of Spain, as most of the walls are painted white just as in Andalusia. It is a real pleasure to have a walk in the narrow streets, where you can find many small corners which transmit a sensation of peace and tranquillity. 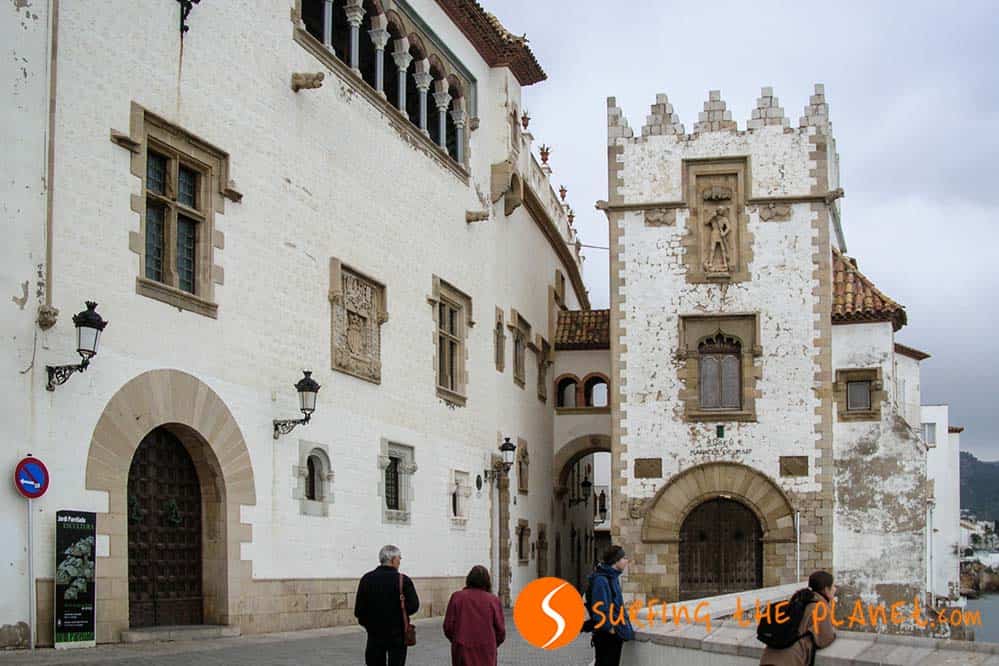 We also love walking on the 3 km long seaside promenade both in Summer and Winter. In Winter, the town and beach has a relaxing vibe, whereas in Summer it gets filled with people from all around the world, and it is a perfect place to party and meet new people. You can find the full spectrum of food and entertainment starting from stalls selling cheap food on the street to fancy and expensive restaurants. 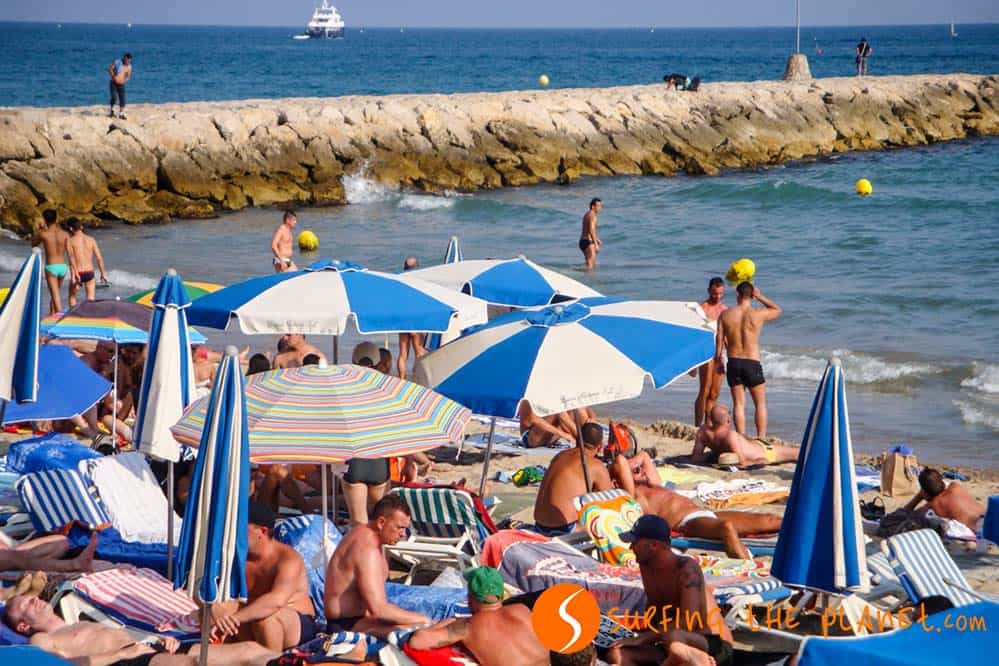 When you visit Barcelona, the colorful town of Sitges deserves a short trip (not only during the carnival) to enjoy the sun, the beach and the good vibes!

Is there a special way of celebrating the carnival in your city?

– ZZZ… BOOK YOUR HOTEL IN SITGES – find the best hotel for you.

– BRUM BRUM… RENT A CHEAP CAR FOR YOUR TRIP TO SITGES – find the best car for you.